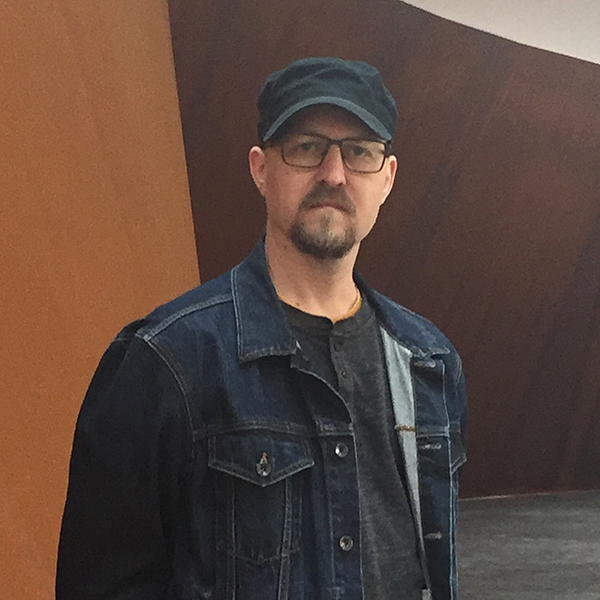 I discovered Burning Ambulance a while ago by pure chance. This music blog covers albums and artists ranging from Jazz, Metal to Contemporary with in-depth articles and interesting interviews. I have been following it since then through its newsletter and on social media. Just recently I have felt the need to get to learn more about it, starting from the interview I did to the founder Phil Freeman. My intent with this intervew was to kick off a series of meetings that will allow me to deepen the world of web-based music journalism and to put Kathodik in a “virtual” dialogue with other Italian and international realities. I am also considering other names with whom I am already in touch and I recommend you to follow me as there are many interesting outfits that I would like you to know. Before inviting you to read the interview, I would like to thank Daniela Germani for her help in the Italian English translation:

How did the online magazine come about?
Burning Ambulance was originally a print zine. I did seven issues before changing my approach and committing fully to the website, which has been running continuously now since 2010.

What ideas were there? Which models did you refer to? From where did you take the cue?
I was inspired by magazines like The Wire, zines like Forced Exposure and Halana, and to a lesser extent Spin (as it existed in the 1980s) — titles where the content was determined not by records’ marketing budgets but by the editors’ passion.

Why did you choose the name Burning Ambulance?
I wanted a name that did not immediately suggest that it was a site about music (because I wanted its range to be broader than that), but I also wanted an image that would stick in your mind once you read it; it had to be something memorable. The number of people who ask about the name is proof that I made the right choice.

Do you deal mainly with music in the magazine? Which genres do you cover?
The majority of our coverage is related to music, but we occasionally also delve into the visual arts, review books and movies, and do other things. With regard to genre, we are wide open, but our primary areas of focus are Jazz, Metal, Modern Classical, and the unclassifiable Avant-garde.

Do you have an idea of who your readers are? Do you have any feedback from your readers?
I expect that my readers are much like myself — middle-aged, mostly male, with an interest in avant-garde music. Sometimes there are comments left on the site, and I have enjoyable conversations with people via Twitter.

Are you also planning a printed edition of the magazine?
As I said, we started out in print, but have no plans to go back to it at the moment.

How did the idea of the record label come about?
I have always wanted to run a record label. During the pandemic, the US government was offering money to small businesses, so I took some and began releasing records.

How do you choose the artists to produce? Do you pick them up from the magazine’s archive?
Some of them are artists I have covered — if not for Burning Ambulance, then for The Wire or Bandcamp Daily or somewhere else. Some, like Matthew Shipp, are people I have known for many years, and others are just artists I admire. I have been very happily surprised that people are willing to work with me; I think it’s because they know that even if there’s not much money (and there isn’t), that I’m doing it out of genuine love for the art.

Let’s talk about the book ‘Ugly Beauty: Jazz in the 21th Century’. How did the idea of writing the volume come about?
I have been writing a monthly jazz column for Stereogum, also called ‘Ugly Beauty’, since 2017. In that time I have observed a major wave of energy in the music — young, creative artists taking “jazz” and redefining it, expanding it, bringing new sounds and new elements and perhaps most importantly of all, winning over new audiences. So I decided to write about what I was seeing and hearing, picking the artists I think are the most important, the ones who will shape the future of jazz. (Obviously, many veteran musicians are still active right now, but they are not the future, as I think even they would admit).

Any future projects?
I am currently working on a book about Cecil Taylor which will be published in 2024. The Burning Ambulance podcast continues; the label continues; the weekly Substack emails and the website continue; and I am on Twitter far too much. Thanks to everyone who reads what I write or listens to what I say, and especially those who buy the records!