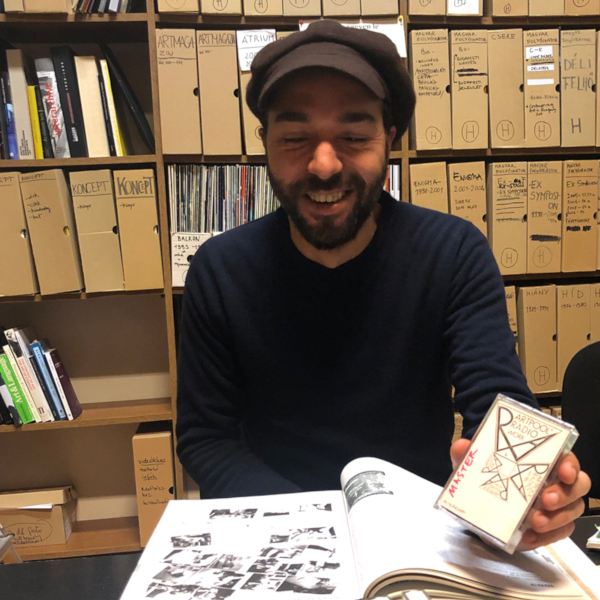 I have learned about Unearthing The Music, a project devoted to experimental music in the socialist regimes of Eastern Europe, by browsing Facebook. This inspired me to add a new chapter to my usual Digital Chat. Here it is the conversation I had with the Portuguese Rui Pedro Dâmaso, coordinator of the Unearthing The Music Project, and President of OUT.RA, a cultural association based in Barreiro, Portugal.
Thanks to our “Kathodiker” Filippo Focosi, who helped me in the translation. 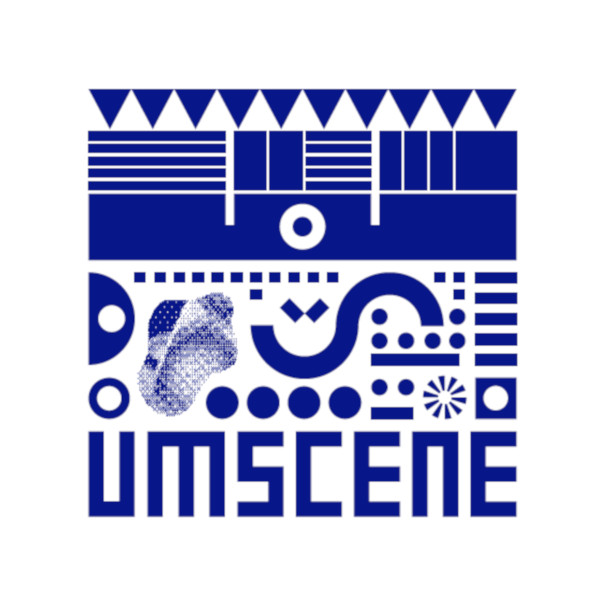 How did the idea of the project grow out?

This project comes from and idea we (OUT.RA, the non-profit association based in Barreiro, Portugal which started and leads the project) developed in 2016, and which took our personal interests in the former socialist regimes of Eastern Europe (Yugoslavia, Albania, USSR, all the eastern bloc / Warsaw pact countries) and in experimental music and united them in a desire to gather all the information on those musicians, labels, institutions, etc that managed to make music despite the strong constraints to freedom of expression in those places.
After we got financing from the Europe for Citizens programme of the EU, we developed this idea during one year. After that, and given that we managed to contact a lot of people and institutions which were very interested in this project, we designed a new, expanded version that also included the right-wing dictatorial regimes of Portugal, Spain and Greece and managed to get funding from the Creative Europe Programme to work on this until June this year.

How do you manage to collect the material and to get in touch with the musicians?

We have a network of five formal partners: OUT.RA in Portugal, Skanu Mezs in Latvia, Jumatatea Plina in Romania, MTA-BTK in Hungary and JMU RTS in Serbia, plus a lot of informal partners that contribute with articles to re-publish or translate, help us contact musicians, publishers, labels and archives. Of course in many cases it’s really hard to reach certains musicians or state institutions (especially these which in a lot of cases don’t exist anymore and don’t have their archives organized or available) but we’ve been succesful in most of our attempts.

How does the portal work? What kind of material do you archive?

Our online database, as of now, has already more than 600 different entries. These include individual musician’s profiles / biographies, research papers on musicians, movements or genres, exclusive interviews made by the project staff, magazine articles, audio records, covers, posters and many individual contributions by people who contacted us and volunteered material.
Once you access the database you can search content by country or by content tipe – it functions just as a wiki site where you can see related articles or just browse freely.

Do you promote the project through social networks? Do you use streaming platforms?

Yes, we have a Facebook page where we regularly share new entries or highlights from the database, as well as events (we have organized more than 15 concerts and talks already), and an Instagram profile where we mostly share the exclusive content. By the end of the project, in June, we will also have our Vimeo page where all the videos produced for the project will be shared.

What is your stance on the gender issue? Were you able to discover female artists who didn’t gain much consideration within the tradition of written music?

Music has always, and unfortunately, been a realm of men. This was no different under the socialist regimes of the 20th century, in which, despite a “formal” equality of genders, women were mostly left out of the experimental or underground music movements (in the right-wing, conservative regimes of Portugal, Spain and – briefly – Greece, of course, it was even more difficult for women to carve a space for them). Fortunately, as in the west, there were some notable and brilliant exceptions, such as for instance Valentina Goncharova in Ukraine, the brilliant Yanka Dyagileva in Siberia, Katalin Ladik in Serbia / Hungary or Ludmila Frajt, also in Serbia .

This great article on woman in Polish punk, for instance, is an excellent and insightful read into how things worked.

Are you open to, or interested in, collaborating with other people/artists?

Of course. This is very much a collaborative project and it depends a lot on people reaching out to us with to share their stories, materials or ideas. So anyone who reads this can always contact us via e-mail and let us know about their possible collaboration ideas.

What about your future projects?

Well, as I said this project will formally end in June, but not only the database will remain open to new entries but some really interesting things are still planed: we will release a book with all new articles just a little bit after that date, as well as a new vinyl compilation later this year (we have already produced a double vinyl record in 2018 which can still be bought here: “Experimental Sounds Behind The Iron Curtain” – UMCSEET Compilation.
Regarding other project by our association, we will continue with our yearly music festival, OUT.FEST and we are a part of another really interesting european collaboration project called REMAIIN which focuses on extra-continental influences in European avant-garde music.